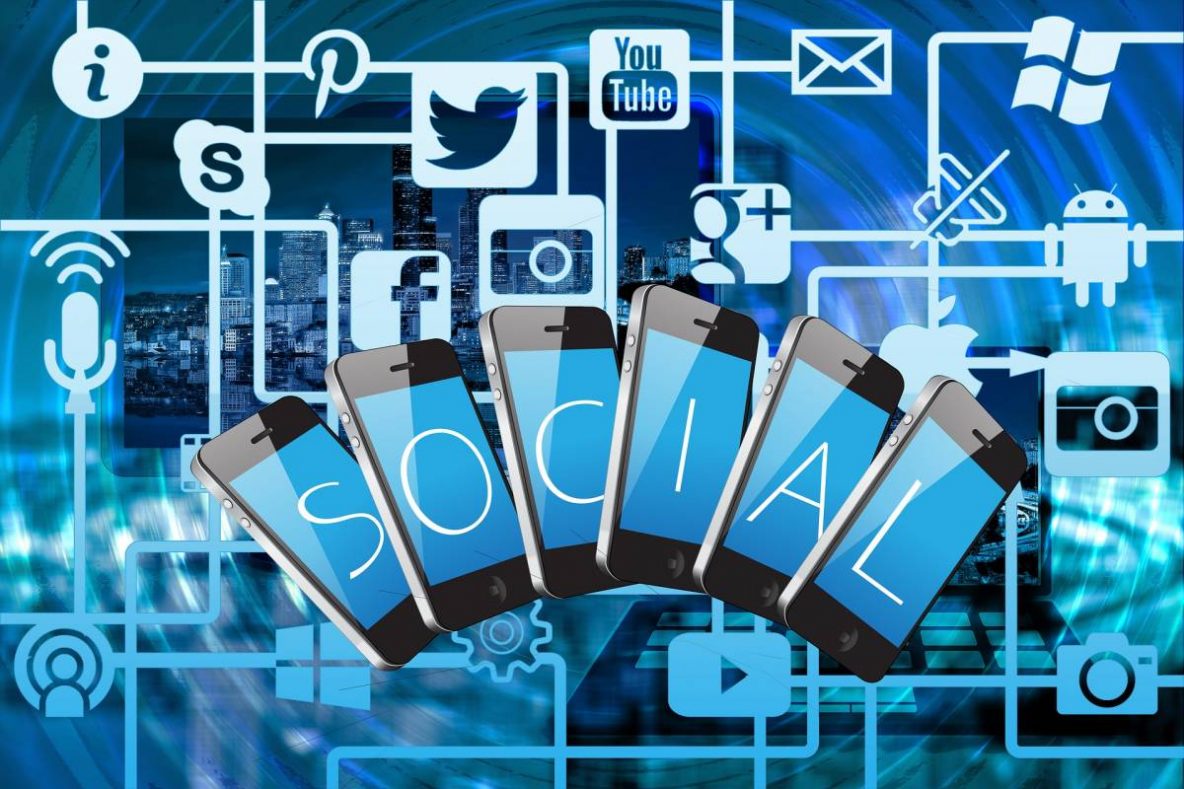 Digital platforms have become the most important promotion channel for companies and interaction with consumers; however, it is frequent for users to consider that all the content published therein lack protection and are used freely by anyone interested.

At the beginning of this year, Colombian clothing brand “TENNIS” appeared in the media due to accusations of an alleged unauthorized use of an image that Chilean illustrator known as Holly_Jolley had published on Instagram. The material was included in the brand’s t-shirts which were marketed through its website, which could be constituted as an intellectual property violation and clearly shows how the erroneous idea has been generalized of how all internet contents are of “free-use”.

The truth is that all illustrations, texts, photos, and videos protected by copyrights on social media are subject to the general norms on this matter, reason why any use must respect the principle of “prior titleholder authorization”, including at the same time, the corresponding credits and avoiding modifications that could affect the honor and good name of the author. So, to include the video of an amateur singer in an advertisement campaign with lyrics and melody that are ideal to promote the services of a tech company, it is necessary to request a permit from the author, even if the publication was made on YouTube, Facebook, Twitter, and other open platforms, since the fact that it is found on the internet, does not necessarily imply that it is “free of rights”.

Now, digital platforms have terms and conditions in which special dispositions are generally included on the use of material published by users, but it is essential to take into account that the stipulations contained therein apply for activities that are developed within the same social network, allowing for example that the owners of other accounts can share and adapt the contents in their profiles. In this way, the economic exploitation by the users who are interested in placing the work in the market is clearly excluded from the authorizations granted. This implies that looking at the credits from the “TENNIS” case, the company had the possibility to include the Holly_Jolley image in its institutional Instagram account, or even on Facebook, as both platforms belong to the same business group and are governed under the same terms; however, the clothes brand was not in capacity to reproduce the illustration in merchandise for physical or virtual commercialization.

In reason of the above, companies must assess with particular attention, what the origin of the materials are that they employ in their products or in the development of advertisement campaigns, including at the same time, contractual clauses so that content creators and designers recognize the authorship of the pieces, declare that they´ve obtained all the necessary licenses, and assume the responsibility for any violations or claims in intellectual property matters. Accordingly, it is also important for companies to take a firm stance in terms of content protection in the physical and digital environments, as they are an asset that adds value to the company and is built based on the intellectual and economic effort of its collaborators.