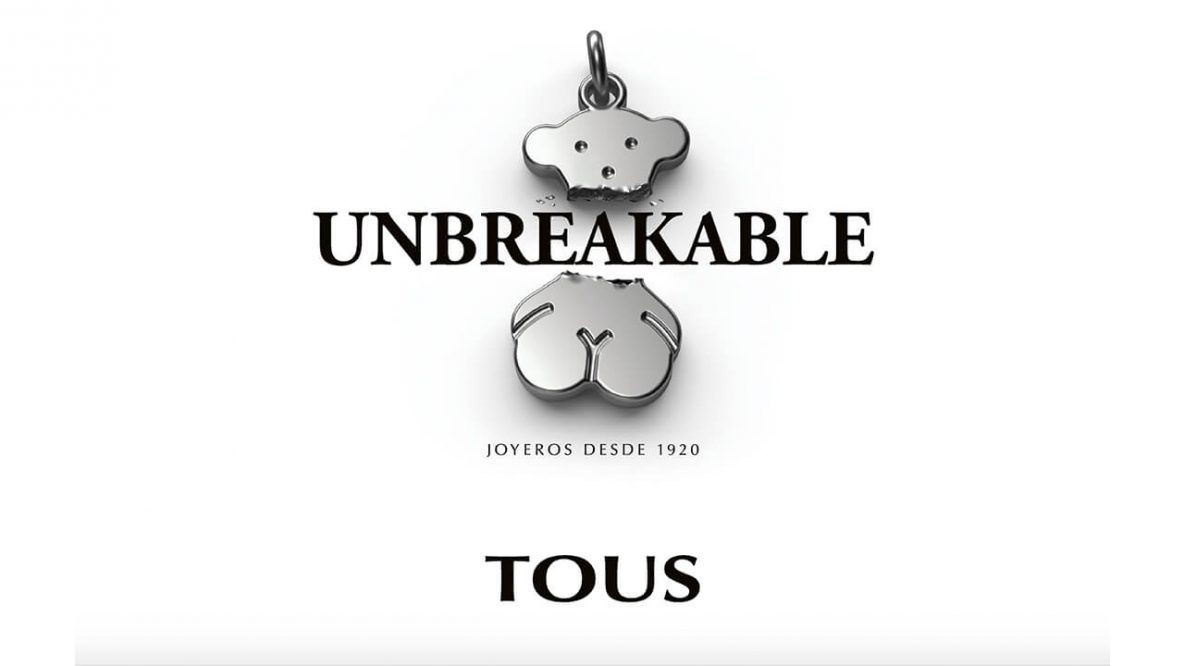 Recently, news confirmed that jewelry firm TOUS, who celebrates its first one hundred years in business and has more than 700 stores in 50 countries, was object of an investigation in Spain due to accusations for misleading advertisement, continuous scams, document falsehood, and business corruption, for the manufacture and sale of silver pieces that include non-metallic materials. After a world-class scandal, the process was archived with a pronouncement by the judge, in which he concluded that the electroforming technique used by the Spanish company follows the norms and because the jewelry is never advertised as being made of “solid silver”.

Beyond the discussions on the delimitation of what is considered misleading advertisement, and the clarity of the information that is delivered to consumer, the investigation opened for TOUS establishes issues related to the consequences of a scandal of this level, which raise doubt about the quality of the products and the transparency of a company that has worked in its recognition since its foundation in 1920, generating a negative impact in the market and even on the brand’s value.

Currently, the reputational damage generated by these types of situations is specially accentuated by the mass and instantaneous dissemination of information, which later is not transmitted with the same reach when the controversy is resolved in favor of the affected company; therefore, in the mind of consumers a partial idea is created that does not correspond to reality, but does define their purchasing decisions. For this reason, it is essential that companies have strategies to prevent and manage reputational risk based on the market conditions in which they work, and following the ever-changing realities of the information society.

First, it must be made clear that the reputational damage can be the consequence of situations generated within a company’s operational, legal or financial environments, and therefore, these areas must be involved in structuring strategies for prevention, generating periodic reports that allow having a clear and updated outlook of the company’s conditions, facilitating the adoption of timely and effective measures.  Plans for managing reputational risk cannot be developed and implemented by an isolated group of individuals that understand certain aspects of the organization, but instead they must be defined within the framework of joint exercises that include all of the company’s areas.

TOUS, for example, adopted a social media and physical medium campaign denominated #UnbreakableTOUS, in which it seeks to highlight the company’s commitment with excellence and quality of its jewelry, and which has a fundamental characteristic: it is unbreakable. At the same time, and with the goal of exploring other methods to mitigate the consequences of the scandal, the Spanish company also published a video explaining what electroforming is, and defending its acceptance within the industry, relying on its technical and production teams to compliment the task executed by the communications area and give its media strategy a more objective tone.

Additionally, it is convenient to assess what the expectations of the different groups of interest are in the market in which the company operates, with the purpose of identifying all the components that can negatively impact its satisfaction and monitor the fluctuations that said expectations may have under different situations. First, it is important to use channels that allow a close communication between the company and its clients or collaborators, including for example, surveys on social media and contact forms that allow close participation with consumers, who each time revendicate with greater vehemence their interest to be heard.

Second, it is useful for the impact assessment of the content published by the company to not only be executed from an advertisement point of view, but also that it is used to identify the company values with which more users identify with, and under which close relationships are established between providers and collaborators. Lastly, it is worth highlighting that third-party mistakes leave great lessons to be learned, reason why a close follow up must be performed of the scandals that affect other companies in the sector, as well as the impact that these have on the market. The TOUS case, for example, shows that the clarity in the information provided is even more important when dealing with luxury brands that work under premises of quality and exclusivity in their products.

Based on the above, it is possible to define the priorities and have clarity regarding the circumstances that could generate the most damage to a company’s reputation, allowing these elements to be addressed with increased attention.

Finally, it is of vital importance to have a robust media strategy that does not respond exclusively to damages that have already materialized, but one that is constant in time and allows strengthening the relationships with strategic allies, as this facilitates the dissemination of truthful and relevant information for the company, minimizing the negative impact and managing in a more efficient way, the possible consequences in the market. Particularly, TOUS has not been able to position its #UnbreakableTOUS hashtag to be used massively by its users, fact that immensely limited the impact of its campaign and demonstrated that despite its size, the company does not have a social media presence sufficiently powerful to allow the correct management of crisis through these platforms.