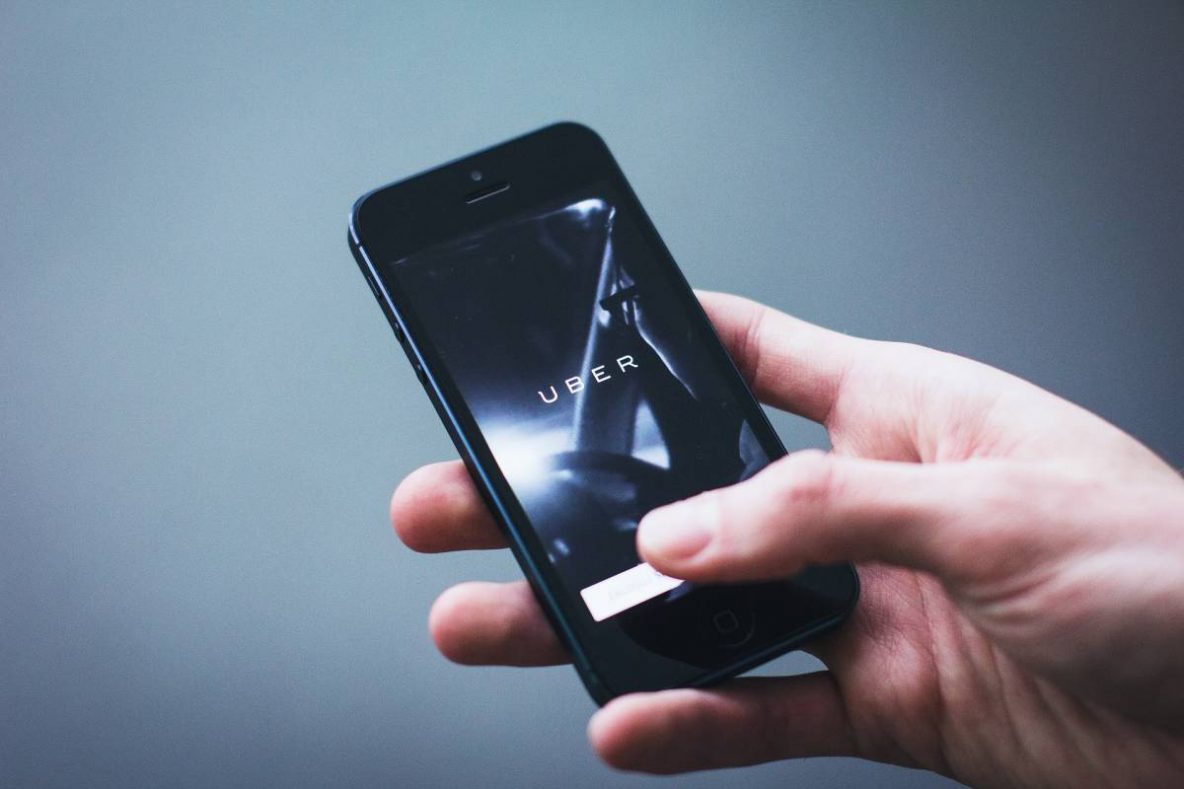 Uber[1] arrived in Colombia in 2013, and quickly became the number one mobility alternative for thousands of users. All of them shared the satiety caused by the poor quality of public transportation, concretely, that provided by taxis. With an innovative business model, Uber arrived to solve some of the daily mobility problems for some citizens, and more than that, it arrived to point out the imminent need to expand the mobility alternative spectrum, before a traditional, inefficient, and unsafe transportation service.

Just as it was well-received by users, Uber found in taxis, a strong and constant opposition to its commercial activity. Since its arrival, Uber tried to convince the Ministry of Transportation of the need to issue to include them as a legal mobility alternative. On the other hand, taxi drivers opposed all the regulation initiatives, demanding that Uber be applied the same rules that apply for “land automotive individual public transportation for passengers in vehicles or taxis”, regulated by Law 366 from 1996 and Decree 172 from 2001 by the Ministry of Transportation. The regulatory fight was won by the taxi drivers, in terms of the reiterated negative response by the Ministry to grant Uber’s requests.

However, this was not enough. Taxi drivers were not willing to share Colombia’s city streets with Uber drivers. Therefore, gathered under the same business name COTECH S.A., they decided to begin an unfair competition process against Uber. On December 20th of 2019, the Jurisdictional Affairs Delegate for the Industry and Trade Superintendence (hereinafter the SIC), issued a first instance sentence declaring that the companies used by Uber through which the intermediation service was provided between users and drivers, had incurred in the commission of unfair competitions acts, and consequently, ordering them to desist of said unfair acts, which basically implied the cessation of all its activities in Colombian territory.

This conclusion by the SIC is questioned from several points of view. The first, the SIC is the competent authority in Colombia in free competition matters in Colombia. However, the decision adopted is not related to its role, since it precisely, did not promote it in this case. The second, to agree to the pretensions of the lawsuit presented by COTECH S.A., that is, agreeing that the same rules apply for new business models, as those for traditional ones, necessarily implies placing an entry barrier into the market. In this case, it was Uber in the transportation industry, but this leaves room for the potential of placing this same imposition onto any new business model that may arise in other industries. This is the antithesis of promoting free competition. And third but not the last, to arrive at the conclusions reached by the SIC, it had to execute the legal analysis of two matters that are extremely relevant for the case, and as precedent for those that come later, before proceeding to qualify the conducts displayed by Uber in light of the unfair competition regime, and of the current regulations issued by the Ministry of Transportation.

The first of these aspects was the exception of the prescription formulated by the defendant companies. In fact, in the lawsuit’s response, Uber argued that the term for the prescription of the unfair competition lawsuit established in article 23 of Law 256 from 1996, had in fact expired. It did so by taking shelter in what to this moment has been the SIC’s probable doctrine. Since the year 2012 and to the date of the mentioned sentence, the SIC had been arguing that, in the case of continuous acts, that is, those that have occurred throughout time, the term for extraordinary prescription begins from the realization of the conduct and not since its termination, since it is from that moment that the party affected by the disloyal acts is in capacity to present a lawsuit and defend its interests through legal actions.

However, the SIC considered that this posture is not coherent with the guiding norms of the unfair competition regime: on one hand, article 6° of Law 256 from 1996, according to which the norms that make it up must be interpreted within the limits of common good, among other principles; and on the other, article 1° of the same law that defines its objective, which consists in guaranteeing free and fair competition, in benefit of all the market’s participants, concept that includes consumers. Based on common good as guiding principle, the SIC changed its posture to conclude that, in the case of continuous acts, the expiration term must not begin while these are still being executed. In other words, the unfair competition action for continuous acts is practicably imperceptible, because to calculate the expiration term it is necessary for the unfair acts to cease first. Although the unfair competition regime is governed by the common good as guiding principle, as well as all the other branches of the law, the truth is that a controversy where particular interests are settled is not the scenario to open almost academic debates about the common good. With its decision, the SIC put in play the legal security by creating exceptions in an, until then, clear regime of expiration of the actions, and by doing so, it ended up affecting the common good, whose intention was to protect.

However, the SIC did not stop to analyze Uber’s operation, the efficiencies generated, and the satisfaction of user’s needs. On the contrary, the SIC concluded that Uber does provide a transportation service, comparing its services to those provided by taxis, which is the most similar under the current regulations. To reach this conclusion, the SIC made emphasis on the fact that Uber BV obtained an economic benefits from the money it was paid by users for being transported from one place to another. Therefore, if it profits from the transportation service provided by third parties, Uber is a transport company. Based on this logic, the SIC basically eliminated the intermediation services in all industries, to the extent that almost all of them, obtain economic benefits from the price paid by the users, as compensation for the provision of said services, which they don´t provide but simply act as intermediary for. This sentence should turn on the alarms to industries such as tourism, where intermediation is almost generally the rule.

Exhausting these previous aspects, it was obvious that the SIC was going to qualify as unfair, the conducts displayed by Uber in Colombia since the year 2013, specifically, that it was going to qualify them as acts that violated laws (article 18° of Law 256 from 1996) and caused customer diversion (article 8° of Law 256 from 1996). By extending the term of the unfair competition actions, and by comparing Uber’s service with those provided by taxis, the road was cleared to verify that in fact, Uber did not comply with the requirements of the current regulations for public transportation services provided by taxis. Not in vain, Uber’s primary objective from the moment it landed in Colombia, was to achieve a modification of the regulation that would contemplate a modality that would adjust to the reality of its novel features, and not that it would limit it to be compared to the traditional business model before which it has many more differences than similarities, as in fact was done by the SIC. And through that same path, it was concluded that Uber deviated the taxi clientele with illegal and unfair mechanisms, since it displayed a series of activities against the good faith required for businesses.

The other applications that work under the same business model than Uber, have not been subject to legal actions by COTECH S.A., although this company already announced that it will also present lawsuits for unfair competition against them. And Uber, faced with the user’s clamor, and the discontent of the public opinion with the SIC’s decision, decided to come back and provide its services, 20 days after having been suspended, under a new legal format (that of a leasing contract for a movable good with a driver, under different modalities), in an open challenge against taxi drivers and the Ministry of Transportation.

Therefore, as long as there is no legislation or regulation that is applicable to Uber in particular, and to the new transportation business model in general, its future now rests in the hands of the Bogota D.C. Legal District Superior Court, competent authority to resolve the appeal presented by Uber against the first instance sentence. The Court is facing the immense challenge of confirming or revoking the decision, and with it, definitively opening or closing the doors to new technologies and new business models that, as Uber, have been created around them as a response to users’ demands for truly efficient solutions for their everyday needs.

[1] By Uber, we refer to the service provided jointly by the companies Uber BV, Uber Colombia S.A.S., and Uber Technologies, Inc.