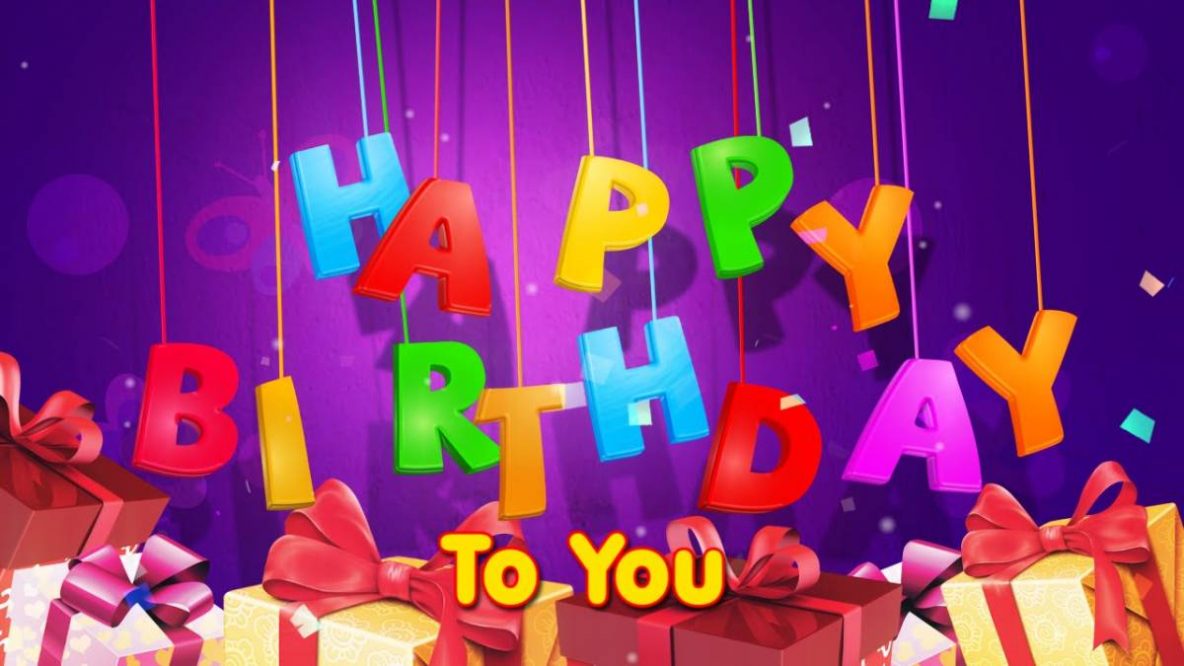 “Happy Birthday to You” will soon be in the public domain after a judge approved a settlement to end the ownership claims of Warner Chappell Music.

US District Judge George King ruled last year that the music publishing company does not hold a valid claim to the much-loved, hugely popular song and therefore has no right to continue charging for its use.

Warner Chappell Music has been collecting royalties on “Happy Birthday to You” for years but has agreed to pay back $14 million (£10.6 million) to those who paid licensing fees for it. The company, which claimed the copyright to the lyrics would not expire until 2030, said it had only tried to collect royalties from those who used it commercially.

King approved the agreement on Monday, with the plaintiff’s attorney Daniel Schacht celebrating it as “huge victory for the public and for the artists who want to use ‘Happy Birthday to You’ in their videos and music”.

“Everyone who has a birthday can celebrate,” he said, according to CBS Los Angeles.

“Strong copyright protection is important for artists and content creators but it must have limits. This landmark ruling recognises the value of the public domain.”